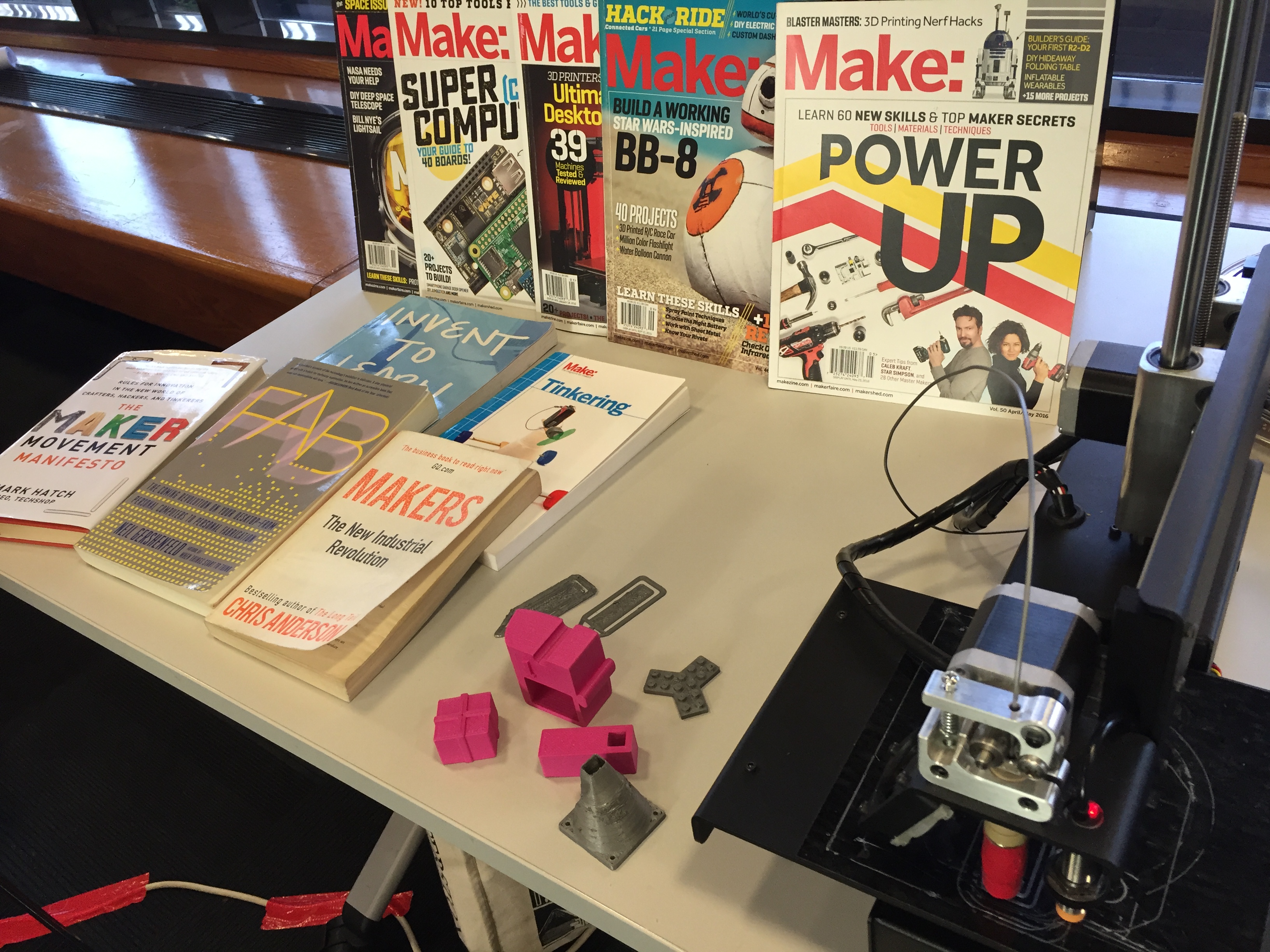 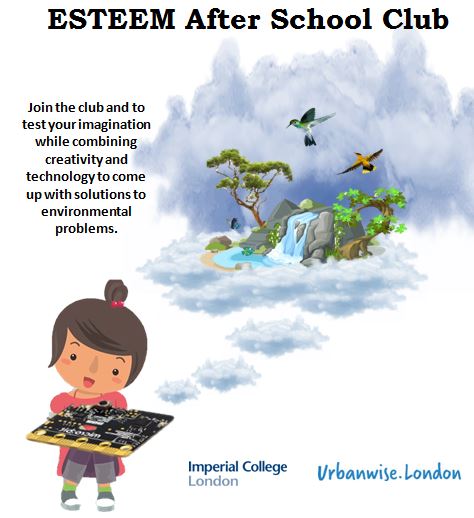 In this first blog post, I’d like to tell the story of how the idea for the ESTEEM club developed 5 years ago. Next post will focus on what we did during the first ESTEEM club, what worked (and didn’t work so so well), lessons learned and our future plans.

My maker education journey started long time but without realising it, I’ve been involved in environmental education for well over a decade delivering hands-on and project based learning programs but had never come across Maker Education until 2014…

On a sleepless night towards the end of the 2014 Winter I was watching the late tech news and there was a short piece about littleBits. What I saw, really amazed me and sparked me to investigate further what I realised what is going to be the future of education! The next day I ordered my first littleBits kit (I have half a dozen now!) and started to find out more about what was all about… and what I found was just incredible! I read a lot about the MIT media lab, watched many related TED talks (e.g. Ken Robinson’s) and more significantly bought a copy of the Invent to Learn book by Sylvia Martinez & Gary Stager, what a find! This book led me into many other incredible people and resources and to this day I considered this book the ‘bible’ of Maker Education. 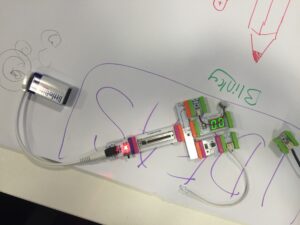 Shortly after finishing the Invent to Learn book, my passion for Maker Education was fully ignited and set myself the objective of bringing this approach into UK schools and communities. I started touring Makerspaces/Fablabs/Hackspaces in London, visit Maker Faires and began establishing links with people involved in the maker movement.

I soon realised that the barriers of entry into Maker Education for most organisations were relatively high, so I started looking into mobile and pop up makerspaces: and that’s how I started to develop the Makercart project. A pop-up mobile makerspace with a 3d printer, a digital cutter, electronics, micro-controllers and robotics for schools, libraries, and community groups. Supported by resources and a network of fellow maker educators.

I started building the first prototype or beta version and further developing my maker skills.

Firstly, I built my Printrbot Simple Metal 3d printer at the London Fablab in September 2014 and this got me started in the world of 3d printing. I followed this with an Arduino course at Makerversity in January 2015 with Massimo Banzi. And then acquired the rest of the equipment for the Makercart (Cameo digital cutter, more littleBits, Raspberry Pi, Makey Makey and a Ozobots) during the following months, sometimes using products backed in Kickstarter (such as Makeblock mBots). 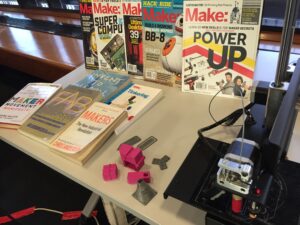 Once the first version of the Makercart was done, it was time to get out of the building and see what people made of it.

It’s worth noting that while I developed the Makercart, I also develop the ESTEEM concept while in discussion with old university colleague Nico Kosoy. ESTEEM stands for Environmental Science Technology Engineering Entrepreneurship and Maths. ESTEEM clubs aim to encourage children and young people to learn about the environment with an entrepreneurial perspective through hands-on practical STEM activities.

In terms of teaching about the challenges we face locally and globally, we’ll be using some materials from the World’s Largest Lesson which introduces the Sustainable Development Goals to children and young people. 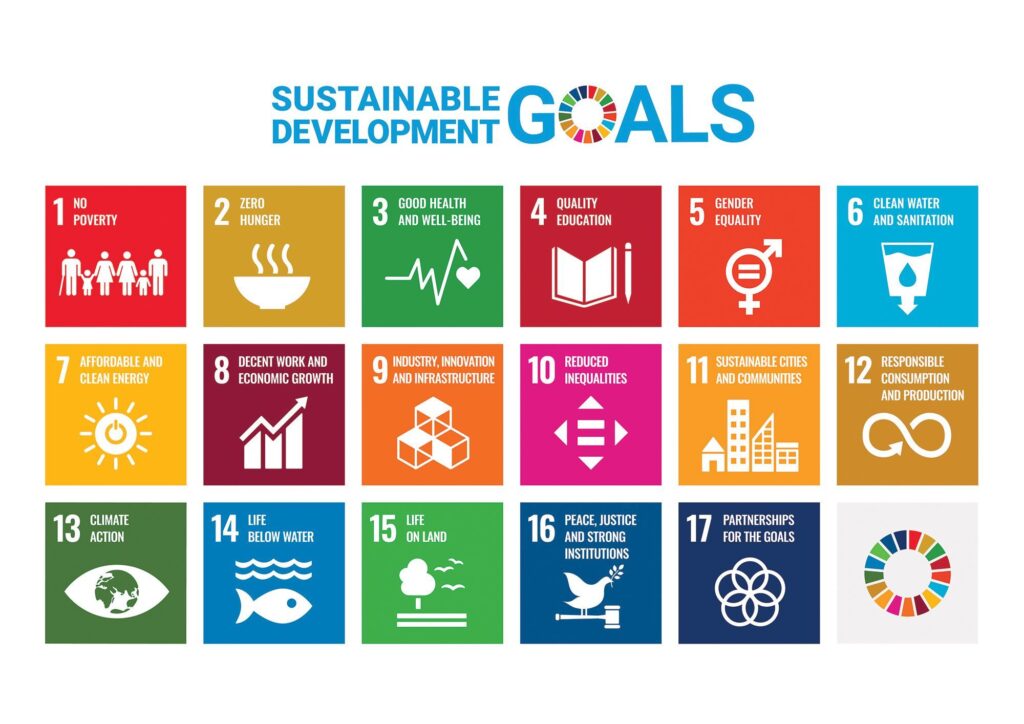 During the program, participants will first develop basic skills (coding and crafting) and then will be presented with a series of projects with an environmental focus. They will have to code, make using the BBC micro:bit to complete projects.

By the end of the program participants will then be challenged to invent for social and environmental good, to help them further develop their skills and confidence. We aim to provide participants life-changing learning experiences to empower them to make the difference they want to see in their community.